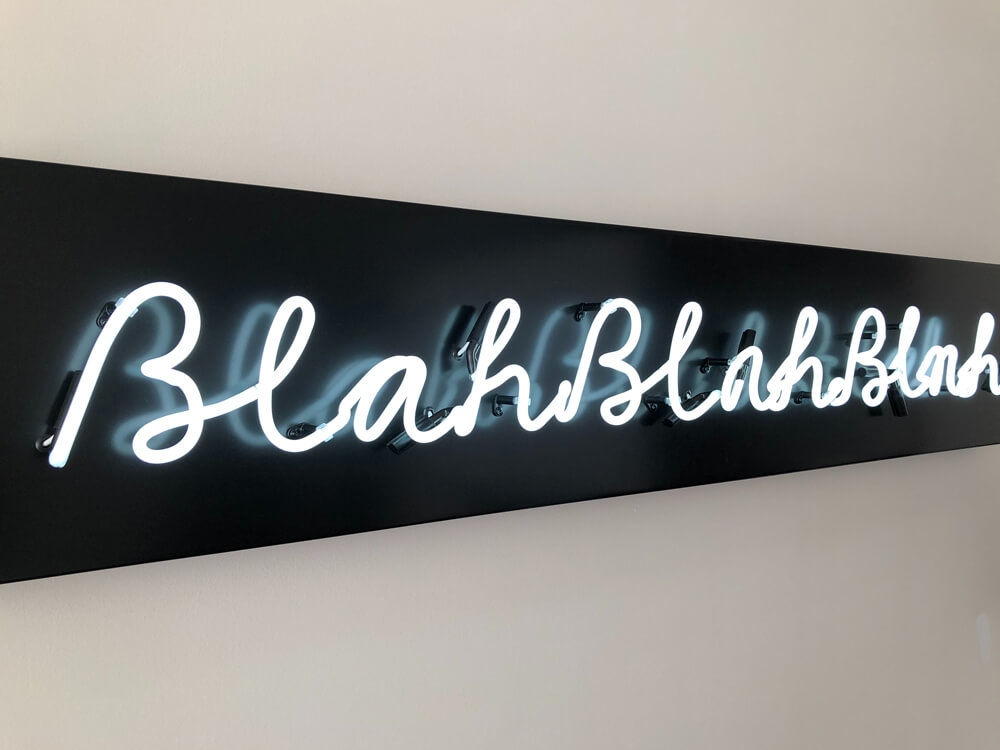 Recently, I traveled to a smaller community for work and stopped to have lunch before I headed to my meeting. As I was winding down my meal and finishing up a few things on the computer, three women came in and sat in the booth behind me. They each came in from the back door, so I did not see their faces – just heard their voices and them welcoming each other.

The beauty, or non-beauty of this restaurant, is that you don’t have to be sitting in the same booth to feel like you actually are in the same booth with your neighbors. Their conversation was crystal clear to me as they began their meal together.

I was trying to tune them out, as I had some emails I wanted to respond to before my meeting. However, as I mentioned, it was as if they were sitting with me and I was part of their lunch.

Like typical Minnesotans, weather was the first topic, as we had just been hit with several inches of snow the day before. Then it moved to one woman sharing a story about her recent visit to Sarah’s house for a social and that it was obvious to her that she had not purchased the alcohol for the party, but taken it from her employer. She had a nice time that night (I’m paraphrasing here), but knows that Sarah is a conniver and cannot be trusted. Then she added, “I know I am judging her, and even as a Christian woman, I don’t care.” Then the three women proceeded to trash-talk Sarah and re-emphasize that “as Christian women, they shouldn’t be talking about her, but who cares.”

Well, during the course of this time, I had learned enough about who Sarah was to Google her and put a face to her name. In my head I thought, “I am so glad to be the one sitting next to them, since not being from their community, I really don’t give a rip about who they were talking about.” But here’s the thing: I did.

Before I left for my meeting, I headed to the restroom so that I could get a glimpse of the women. I really didn’t know what to expect, and when I saw three women in their 60s who looked like stereotypical “good Christian women”, I was stunned. I so badly wanted to have the guts to say to them something like:

I was really bothered by their conversation. It’s been two weeks now, and here I am writing about it. I may be a little hypersensitive about gossip, as I felt I had my fair share of being on the end of it, and as an instigator.

I think back to that time when I would so carelessly talk about others—usually girls I was jealous of—and make assumptions about them. (I am sick to my stomach just thinking about it.) I am truly proud of the fact that I have matured, grown more confident within myself, experienced a lot of life (that people could easily judge me on) and do not find joy or contentment in talking negatively about or degrading others.

My guess is that if any of these women, especially the one who attended the party, encountered Sarah on the street, she would act like a friend and be happy to see her. I don’t know how else to phrase this other than “that crap bugs the s*i* out of me!”

I have a really good nose, as my husband says (usually referring to actual scents). But I also have a good nose when it comes to interacting with disingenuous people. I know there are times in my life when I need to suck it up and play the game. And usually, what happens is that I come home and feel disappointed in myself and want the world to operate through my rose-colored glasses. Authenticity rules! (I would never survive in politics….)

The point of this post is that if you say something about someone that you wouldn’t say to their face, then shush—shut up—zip it—put a pin in it! You gain absolutely NOTHING by talking poorly about someone. If you think it makes you look good or feel superior, then you and your friends are fools to go along with it. If we felt more confident as ourselves, gossip could be a thing of the past. In the end, it’s really about your insecurities and you using gossip as a way to distract from them.

Next time you think about bashing someone, or are listening to someone doing so, think about what the benefit is of those words and the energy behind them. Also, think about this: Would you be a part of those conversations if the bashed person was standing right next to you? Who gains from these kinds of conversation? No one.

Here’s a little homework: Think about the conversations you have throughout the day, and pay attention. Are you gossiping about people? Do the people you surround yourself with gossip about others? I challenge you to take the high road and be the conscience for the conversation. It may feel a little strange at first, but people will eventually follow your lead. Or they will choose to stick with people who allow for cheap and petty talk. If that’s the case, then it’s your opportunity to find some new peeps to surround yourself with who won’t be talking about you when your back is turned.