What if we actually liked ourselves? Seriously, think about it – what if?!

Home What if we actually liked ourselves? Seriously, think about it – what if?! 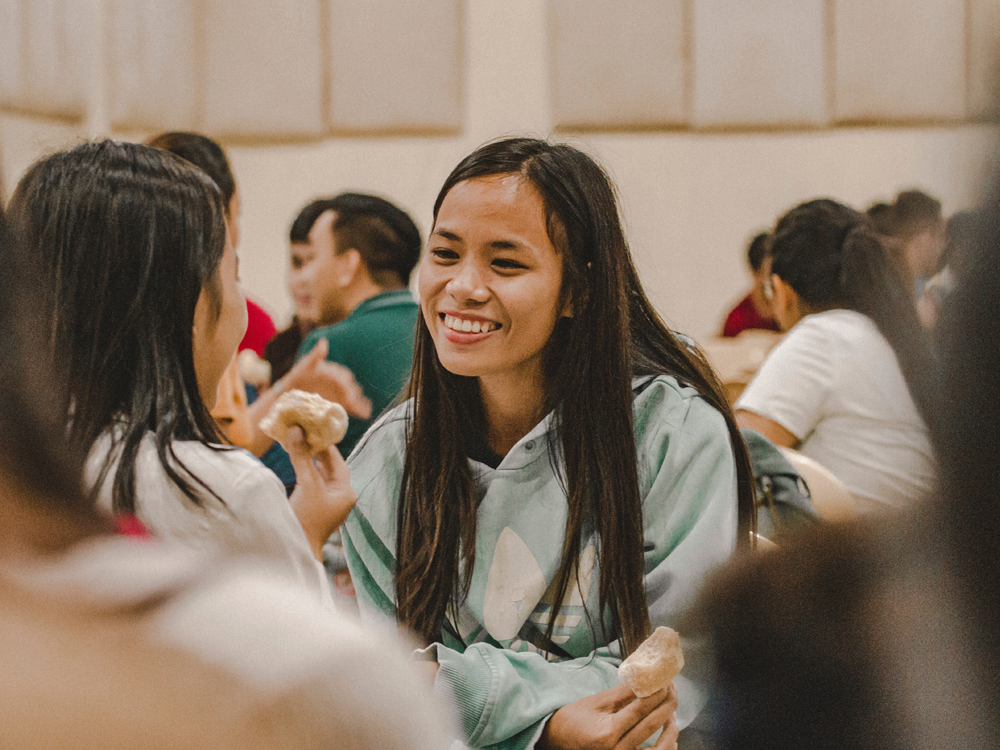 I was watching the CBS Morning Show and on it was a piece about a recent survey that Glamour magazine took of their readers regarding body image. As they reviewed the results from the survey, the female panel and host were discussing the shock that 97% of women have poor self-image. Really, are you kidding me? This is not news, people!

This is what I am mad about, and a major reason why I started SheTaxi. I was so tired of going to websites and looking at magazines that constantly told me I wasn’t good enough. I’d read an article related to well-being and then the ad on the next page would be about liposuction. How are women ever going to feel better about themselves when we’re CONSTANTLY being told that we’re not good enough?

We DEFINITELY need to look younger, need bigger boobs (ironic the models have hardly any boobs), smaller butts, 6-pack abs…I could go on and on. None of this is going to change until women start saying “no more” to crap that is being published in this country. By the way, this is not an international issue, this is at its core, a U.S. population issue.

There was a major turning point for me that got me to the point of “no more.” I was talking to a friend and I called myself “fatty tatty,” which I did a lot internally and externally. She stopped me and raised her voice and said, “I don’t ever want to hear you say that about yourself again. You would never say that to someone else, so stop criticizing yourself.” She was right. I never would say that to someone else. Ironic, huh?

And this is when I took control. I started to treat my body better because I now looked at it as a way of being kind to myself, and as corny as it sounds, a way of loving myself.

These magazines have a great gig going. They’ve ensured readership because they beat up women’s self esteem enough that the readers keep coming back because they think they’re not good enough. What a great cycle. What a great business strategy. I’m going the other direction. At SheTaxi I want you to feel good about yourself and keep coming back because we provide content and tools that help you create a better self-awareness about the things that make you happy and self-loving.

I stopped reading “those magazines” 5+ years ago and that’s when my life began to evolve. I took control of the kinds of influences I allowed in my life. I went through a withdrawal period, of course.  But then there came a point when I would look at the cover of one of those magazines and ask, “What value is this going to bring into my life?” It was always a resounding – no value.

Ladies, are you part of the 97% of women who feel poorly about themselves? Take control of your life and stop letting the media be the judge of your worth. You be the judge, and decide who you are. And, guess what? You’re awesome, you just don’t know it yet.

Note: This blog was originally published in February 2011. (Not enough has changed yet, has it…)