Coping With Adversity, One Diagnosis At A Time

Home Coping With Adversity, One Diagnosis At A Time 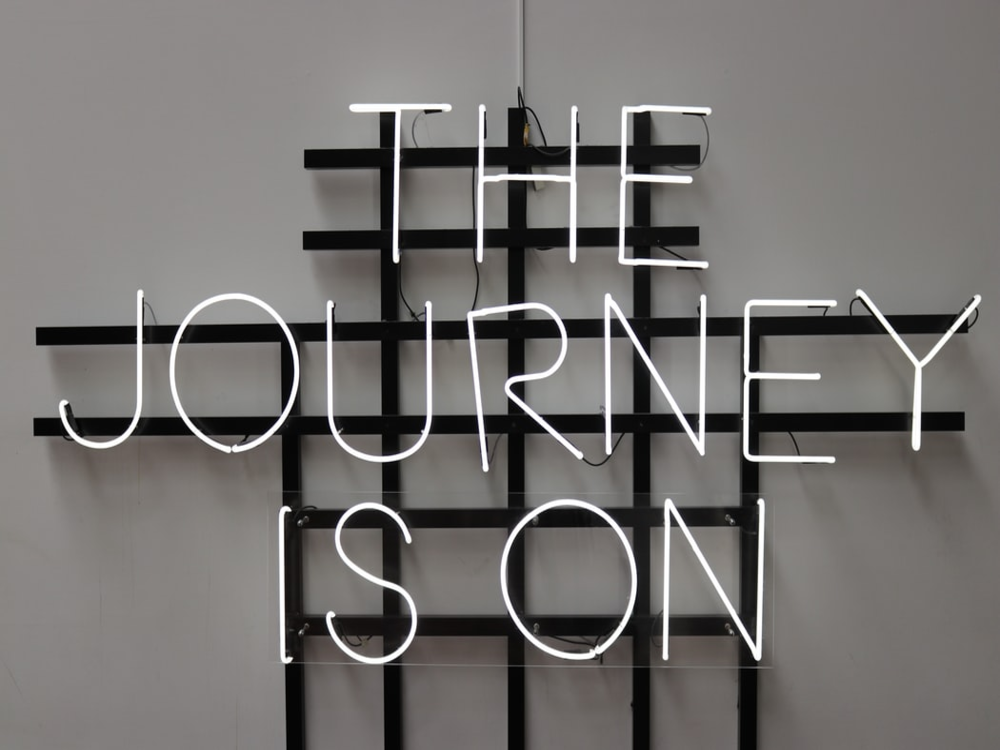 Our son, Andrew, was a super chill baby. As this was our second go at parenting, we had figured a few more things out. For example, we learned the beauty of putting Andrew in his crib before he was fully asleep so he could self-soothe. It was brilliant and a total game-changer compared to the ‘rock your baby to sleep and then let them scream it out’ method that we tried with our firstborn, and as any parent knows is a personal hell.

So you can imagine our surprise when, at 18 months, our low-maintenance little guy flipped a switch and became the energizer bunny. It was like he went from 0-100 overnight. He was ALL boy and then some.

With only 2 kids, we were still able to divide and conquer. But why keep things manageable, am I right? Enter our daughter 3.5 years later. As is common when a new baby comes on the scene, we saw an increase in attention-seeking behaviors with Andrew. So as not to overanalyze, we chalked it up to normal middle-child, boy behavior.

Despite our utter exhaustion, we eventually fell into a routine with 3 kiddos and felt pretty confident about the whole parenting gig. So much that there was little concern when my hubby took on a few new commitments 2-3 nights a week—teacher by day and musician by night. I never could have imagined what was in store for me and Andrew.

Evenings and bedtime became a nightmare. While our 8-year-old was self-sufficient, Andrew and our daughter still required attention and direction. Andrew’s behavior was becoming more explosive and combative and was disastrous when coupled with my persistent postpartum, anxiety, and diminishing reservoir of patience.

There were instances when Andrew got so out of control and oppositional that my ‘mom-hulk’ kicked in and I felt my only choice was to physically pin him down. Other times I would hold the door shut with him on the other side as I was afraid of what I might do if he was within reach. Sounds horrible, right? It scared the shit out of me how unhinged I became and it also scared my kids—all except Andrew. Often he just laughed while I continued to get more and more enraged. I never harmed Andrew, but the fact that sometimes I wanted to was my wake-up call.

I, of course, took this all very personally and questioned my ability as a mother. My guilt and shame were paralyzing. I struggled to explain to my husband what was happening. As a teacher with years of educational understanding of child development, his observation was that it sounded more like inconsistent boundary setting and less like a behavioral issue. While I didn’t disagree, my gut told me there was more to the story.

It wasn’t until I sought out a therapist for myself that I was empowered to advocate my concerns about Andrew with my husband. As a mother, I couldn’t continue down the same path expecting a different outcome. In my heart of hearts, I knew my little guy needed some help.

Just after Andrew started kindergarten, we agreed he could benefit from behavior therapy. We also did a behavior assessment and confirmed my suspicion when Andrew was diagnosed with ADHD and impulsivity. So now what? It was simply the starting point. We stayed consistent with behavior therapy in the hopes Andrew would learn coping strategies to better control his emotions, and as parents, we worked hard at home to support and reinforce what he was learning.

Unfortunately, at school, Andrew was becoming more disruptive. He was never the kid who was mean to others or harmful, but he simply talked and interrupted all the time. At home, things were the same despite our efforts to redirect. His battery was fully charged all the time. The relationship between him and me continued to be strained as well. Therapy alone wasn’t enough.

With our doctors’ guidance, we decided to give medication a try along with therapy. No lie,  once we found the right dosage, life was night and day different for Andrew and for all of us. Andrew has always been a smart, funny, and nice kid, but all of that had been overshadowed for years because of his impulsive behavior. We monitored his medication journey very closely with daily feedback from his teacher and honest conversations with Andrew about how he was feeling. He was keenly aware of how it allowed him to better concentrate and control his impulses. It was all very encouraging.

So what about me? Was my anxiety only triggered by Andrew’s behavior? If only! This whole process was a start for me as well. A journey for me to also find the right medication and therapy, as well as take better care of myself. As for me and Andrew, our relationship is better. Do we still lock horns? Do I still wig out more than I’d like? Of course, but it’s nothing like it used to be. At this moment in time, I am just relieved we were able to find the help that Andrew and I so desperately needed.

I am not advocating for medication as the right answer for everyone. I am also aware that, sadly, it doesn’t have the same result for everyone. Five years later, we continue to believe this is the best option for Andrew, and honestly our whole family. The struggle between Andrew and me affects all of us. We are so grateful we can be where we are today.

On a side note, this is hard for a momma. I felt judged when Andrew would act out in public. I felt judged when people found out Andrew was on medication. We all have to do what we believe is right for our children and our families. For us, this has been what is right, at least for now. Sure, I can start down the mental dark hole of, “What might the long-term effects be for Andrew?” Fortunately, our doctor put these apprehensions at ease. I have to continue to be confident in our path. The alternative would be detrimental for Andrew, and he is what matters most.

If by sharing my story I have helped one momma know she is not alone, then I have accomplished what I set out to do. I wish us all the courage, resilience, and joy in our momma journeys.

Amy Countryman is a wife, mother of 3, and non-profit professional who is always trying to make herself and the community around her better. Married for 20 years and a mother for 14, Amy is consistently reinventing how to find balance between personal and professional priorities.  Her motto is ‘every day is a new day to show and receive kindness’.  Amy currently works for the American Cancer Society, lives in Eagan, MN and is a contributor to SheTaxi.