Dealing With the Energy Vampires in Your Life

Home Dealing With the Energy Vampires in Your Life 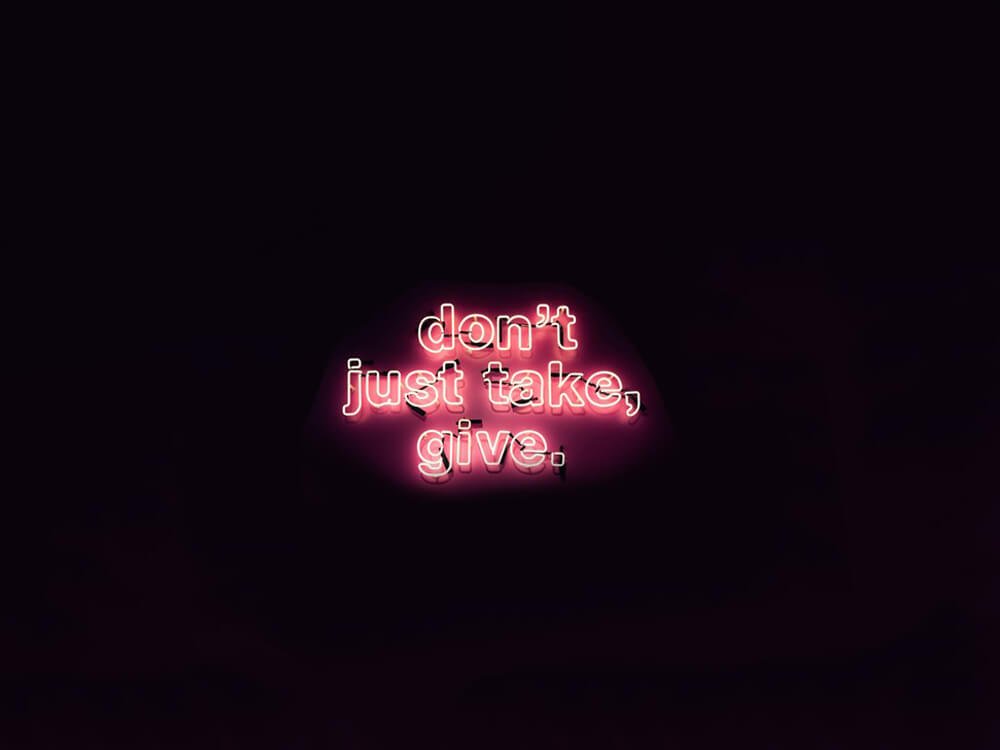 Dealing With the Energy Vampires in Your Life

A month ago, I made a list of things that I will never do again. One of the items on my list was: do not get together with people who drain my energy. Since then, I have done the “I won’t do it again” list, three times.

Why do I keep revisiting this issue? I have pondered this after each meeting, and I have determined that my personality tends to give people the benefit of the doubt, and lots of tries. For example, the long-term relationship I was in should have ended within the first 60 days.

Recently, a few people contacted me wanting to “get together for coffee.” I would mull the invitations over in my head thinking, “Do I really want to do this?” Then, I would eventually evolve to, “Why not give it another shot? Life may be different for them now.” Or “Perhaps I need to go into it with a more open perspective.” Sure enough, I’d be sitting there with my “friend,” thinking, “Why am I doing this again? This is not a good use of my time, and I feel my energy being drained the longer I sit here.”

The reason for my drained energy resides within the negative energy that these people exude. They are disconnected from their core and continue to live life with a chip on their shoulders. Finding negativity to support their frame of mind is easier for them than thinking positively. I reflect, “Don’t you get tired of living that way? It’s the same thing over and over and over again.”

LaChelle Williams and I recorded a podcast on this issue awhile ago called ‘Life Kinks’, where she discussed the idea of energy vampires.

‘Energy vampires’ are sneaky and destructive. They are individuals that seem to always find something wrong with someone or something. They are people that are often negative in thought and action. They are most often known as someone who takes more from life than they ever give. You actually feel more drained after spending time with them. If you sense that you are around an ‘energy vampire’ move away from them; physically, emotionally and intellectually. Move away from them.

LaChelle recommended assessing your relationships and determining, “Are you spending your time with energy vampires?” Well, I chose to do it again, but I am determined to no longer allow that into my life. I tended to make suggestions to the ‘energy vampires’ to move them in a different direction, but I would get disappointed when they wouldn’t make any moves to improve their lives (and we’re talking over the course of many, many years). Then, I realized that I don’t have any control over their choices and only they can choose how to live their lives.

So, I say, “No more!” I am not getting together with these ‘energy vampires.’ I am going to shut down the thoughts that surface when my mind starts second-guessing my gut reaction of no. As Pilar said in the Toxic Friends podcast, “They don’t change, so why keep putting yourself in that situation?”

Peggy Paul, Founder of SheTaxi, originally published this blog in 2011 on SheTaxi.com.