It’s Not the Load that Breaks You Down, It’s the Way You Carry It

Home It’s Not the Load that Breaks You Down, It’s the Way You Carry It 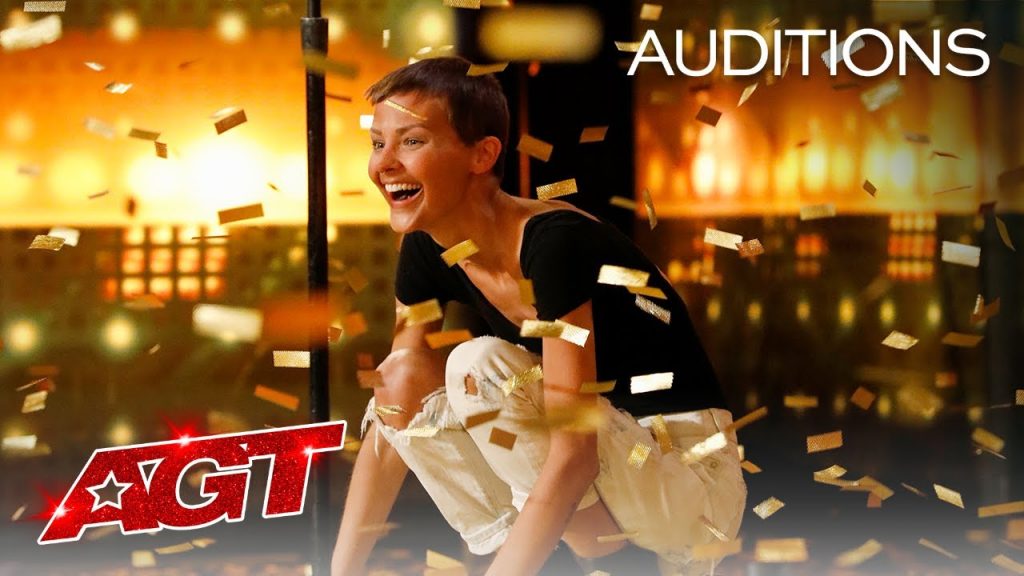 I know it is unusual to make a quoted phrase the title of a blog post, but the phrase is so impactful it merits being the title.

I am not completely certain who said it, it could be one or all the following bright souls; author C.S. Lewis, actress Lena Horne, or former football coach Lou Holtz.

A byproduct of the pandemic is that it humanized each one of us more. We became more vulnerable and aware of the difficulties others were dealing with. Whether it was the front-line workers who risked their lives day in and day out to treat patients or the many innocent victims of this horrible virus; we saw and felt the pain of community members, friends, and family members.

That brings me back to the quote that started this blog post. Some people experience life’s trials and pains and yet their spirits still shine forth as they care for others. These people are not fake. It is something in their spiritual makeup that allows them to be a light for others amid their suffering. They figure out a way to find moments of joy while suffering. Somehow, they enjoy the journey even if it involves a lot of rainy days and only a few sunny days. This is both awe-inspiring and mysterious to me.

A recent example that a lot of people witnessed was on the nationally televised show America’s Got Talent. 30-year-old Ohio singer Jane Marczewski auditioned for the show. She used the stage name of Nightbirde. Before she performed, we learned that she was suffering from terminal cancer. It was clear that she was not letting that devastating diagnosis stop her from living her life to the fullest.

She traveled to the show by herself. Nightbirde performed an original song aptly titled, “It’s Okay”. If you have not seen it, please take a few minutes to watch it below;

She sounded like an angel, and judge Simon Cowell was so inspired by her that he used the Golden Buzzer. That means, God willing, we will see her again in the latter stages of the show.

Cowell himself has been through personal trauma this past year, he broke his back in a biking accident. Perhaps that is why he identified so much with the words of her song and her spirit.

Given the year we have experienced, it is easy for all of us to be moved by her.

She exemplifies the quote, “It’s Not the Load that Breaks You Down. It’s the Way You Carry It”.

The next time we are stressed or troubled, perhaps we can think about her or others in our lives who are inspirational and brave while facing life’s hardships.