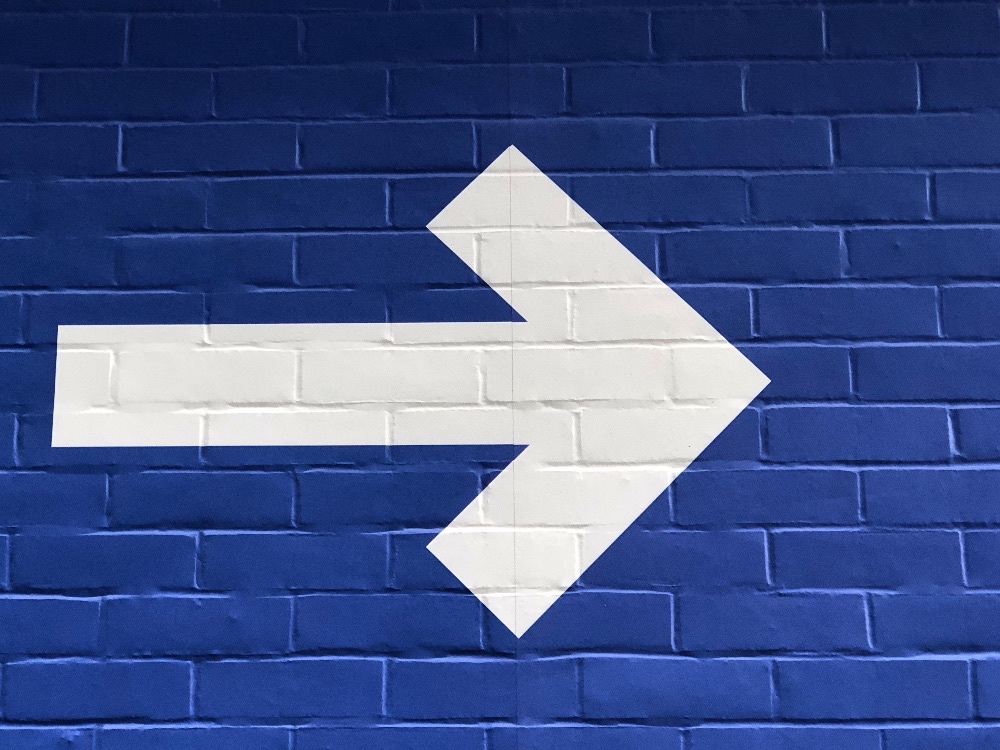 As a teenager, I assumed I’d probably have settled down with a serious partner by now. I figured, “I’ll meet someone along the way—probably in college or shortly afterwards. We’ll fall in love, it’ll be simple, and that’ll be it.”

Today is my 25th birthday. Contrary to what I expected, I’m single, but that’s fine. I’ve dated a few guys in the past year or so, and I’ve liked a couple of them quite a lot. Today, I’m going to tell you about one particular experience I had just weeks ago.

About a month ago, I matched with an interesting-looking guy on the dating app Hinge. Let’s call him Justin. A handsome graduate student at Georgia Tech, he won me over by asking a question about my cat (a foolproof tactic). Once we’d exchanged a few messages, I knew I wanted to meet him. Via our chat, I found out that he, too, was in search of a relationship and had found it “hard to find what he was looking for.” Our first date went well, and we immediately arranged a second.

Things between Justin and me progressed fairly quickly. For about two weeks, we saw each other every few days. We had quality conversation and fun together, and I felt potential for a partnership. I did notice that he had a highly skeptical and critical nature: When I mentioned my interest in a career as an editor, he informed me that artificial intelligence would take over editing and content writing in just a few years. He criticized me for eating Beyond Meat, warning me that it was overly processed and high in saturated fat. Instead of wishing me luck before a job interview, he told me the job wouldn’t help further my CV and that I should only consider it short-term.

During our fifth date, he said to me, “I really like you. I feel like we match for a relationship in so many ways. I like spending time with you, I like our conversations, I think you have a beautiful face…but the thing is that I don’t like your a** 100%.” I stared at him, giving him a chance to take it back. But he didn’t. Instead, he continued, “I’m telling you this because I want this to be a long-term thing. I want to keep dating you; I just think it would help if you could do some squats or something.” As I was ushering him out of my house, he asked, “Are you sure we can’t make this work?” I replied, “I hope you find what you’re looking for and that she has a better a** than I do.”

I felt sure he’d text me the next day to apologize (not that I would have replied), but I never heard from him again.

In the wake of this event, negative emotions led my thoughts. This was the kind of thing I’d heard about men saying to women, but I never imagined I’d experience it firsthand. How could a person be so rude? If he liked so much else about me, why would something so superficial be important enough to bring up? And had he really expected me to accept that kind of behavior?

Cliche though it may sound, every negative experience is rife with life lessons. Here’s what I learned this time around:

Desi Driver is your go-to gal for the topics we usually keep under wraps. Risky or risqué, heart-wrenching or heartwarming, traumatic or tense, dark or daring, this anonymous outlet allows real women to share their honest stories safely and privately. Unfortunately, in today’s world, we cannot always be as open about some of the toughest topics women experience every day. But Desi can. She may be anonymous, but she is still real, fresh and inspiring.