Redefining Who You Are In An Age of Chaos

Home Redefining Who You Are In An Age of Chaos 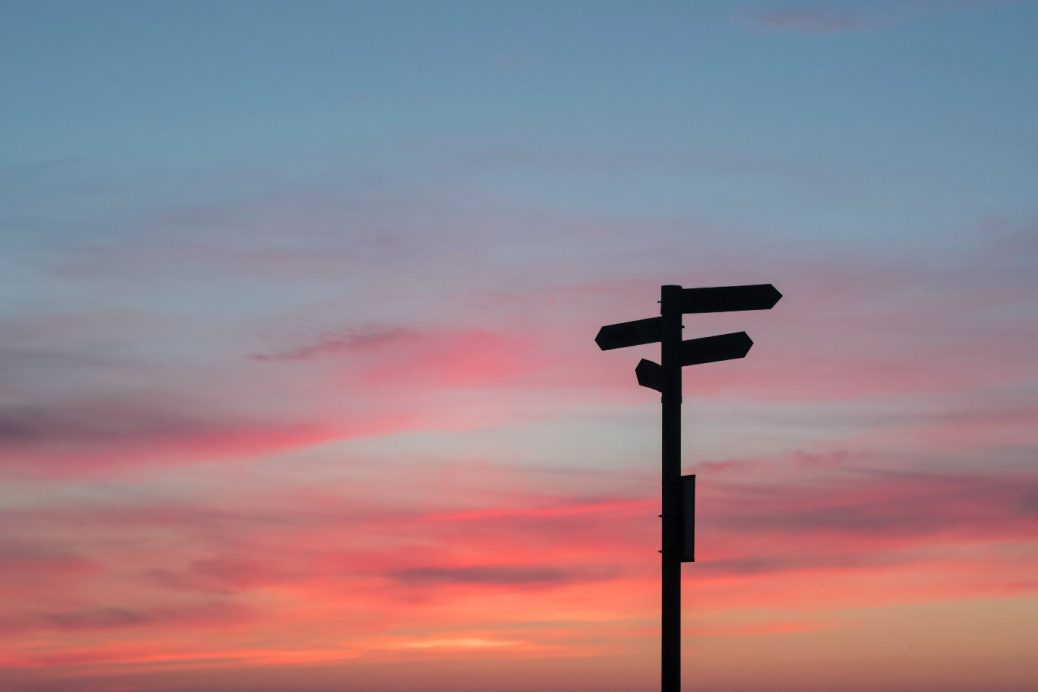 It’s safe to say that I never imagined I’d be where I am today compared to what I’d planned at the beginning of the year. None of us did, I’m sure. I entered 2020 with high hopes of staying a busy bee, especially as I’d built my junior year identity around doing whatever I could to pad my resume and improve my leadership skills. I had a bad habit of never saying ‘no’ to anything, which was due to a balance of being both too afraid to disappoint and genuinely interested in being there. I didn’t realize that I was drowning until the lockdowns shut everything down. And for the first time in a long while, I felt like I could finally breathe again.

First, there was the disappointment and mourning of canceled plans and events that I’d sunk so much energy, money, and tears into. My self-image of what could’ve been forever relegated to the imagination and the realization that so much effort was wasted on what would never come to be. Next, there was a slight relief that I didn’t have to constantly be “on-the-go” anymore, and I could just pause and be with myself. At that time, the outside world seemed almost apocalyptic, with everywhere shut down, no one outside or on the roads, cases skyrocketing with abounding fatalities, and the misinformation and uncertainties about how far and how fast disease moves. It felt like a scene straight out of a sci-fi movie.

As the chaos unfolded over days, weeks, and now months, it was like a veil was lifted over my eyes as I became more aware of the abuses and inequalities of the world. They were always there, and I had always known about them, but no longer distracted by social obligations and the general busyness of life, I was finally able to pay attention and truly understand. Racial injustice, economic inequality, job insecurity, a poor healthcare system, incompetent politicians, and the climate crisis getting worse every day, how much worse did it have to get before things could get better?

The more I understood and cared about these issues, the less interest I had in going back to the “fluff” busyness of being swamped in extracurriculars that added little value to my life. Suddenly having the free time to think gave me the realization that I didn’t need to keep doing things I didn’t enjoy just to keep up appearances. Although I missed socializing, I’d enjoyed having the free time to get back into reading and picking up creative hobbies. I wanted to spend more time learning about social issues, spreading awareness, and writing to engage further in topics that excite me. The downside of all of this is I found that I retreated further into myself, perhaps to stave the burnout from the continued chaos of the outside world.

Part of me misses who I used to be, but in a constantly changing world, it makes sense that you change too. You continue to change as the world turns, your priorities and interests shifting as you realize that no matter how much you try to plan and be in control, there’s always an outside force that can alter all of that in an instant.

Xandra Okori is a student at Winona State University majoring in Management Information Systems (MIS) graduating in May. When she’s not writing, she loves making art, cooking, and finding the beauty in the little things.