Thriving Together – How Awesome Would That Be?

Home Thriving Together – How Awesome Would That Be? 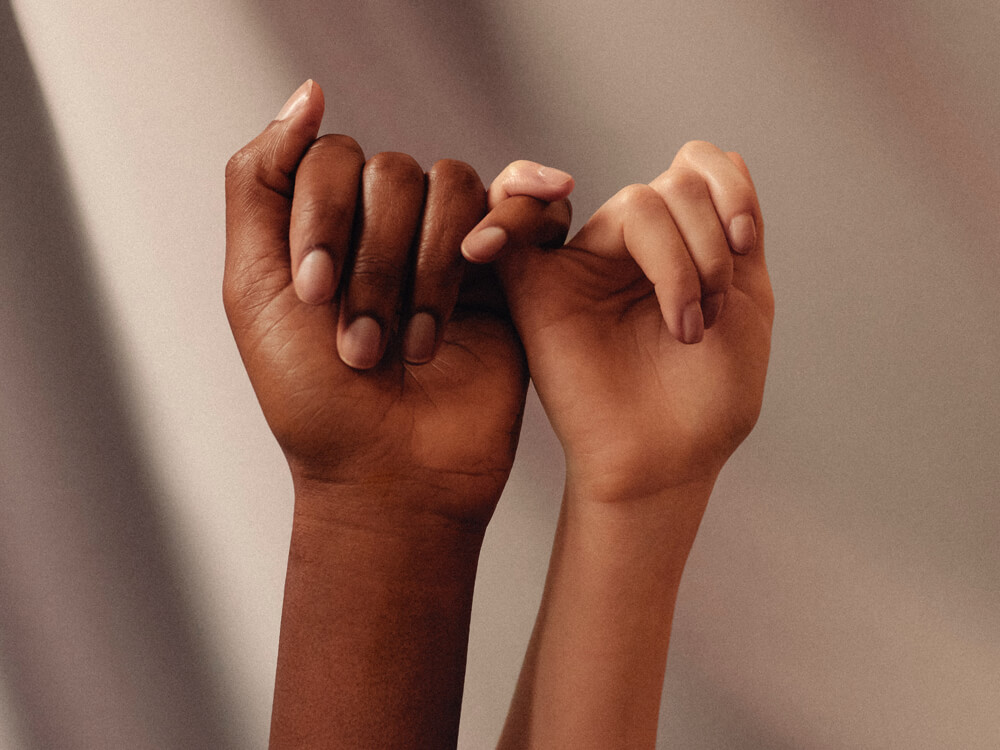 THE “EARLY YEARS”…SMALL TOWN MN
I’m a girl who grew up in very White Southern Minnesota. What I was told or insinuated at a young age was that Mexicans were bad. No one could ever tell me why they were bad; they were just bad. I found this rather ironic considering that many Hispanic-Latino people were Catholics and why would you not like someone who was Catholic? After all, the first question I was asked when I met a new friend at school was “Where do they go to church?” And if they didn’t go to our church, there was a look of disappointment as “he/she wasn’t one of us.”

I understand how some “Mexicans” may be bad because I would see their Hispanic-Latino names in the “crimes” area of the paper. But why did that make all Mexicans bad? There were plenty of White people also listed in the same section committing crimes and “they/we” weren’t considered bad. (It was far into my adult years that I learned and adopted the term “Hispanic-Latino.” There are 20+ countries that are Hispanic-Latino and ONE of them is Mexico.)

I remember in junior high, a Black girl had moved to my town and was in my PhyEd class. I can’t remember her name, but I remember her big smile and that I liked her the minute I saw her. I befriended her and thought, “How cruddy would it be to move to a town with pretty much all White people and be the only Black girl in our class?? Pretty cruddy!” I remember people saying, “Her family must have come in with the plant.” All I know is that less than two weeks later, she was gone. The family left town.

I also remember comments growing up like “they’re Jewish” in hushed tones and having no idea what that meant. (This is long before the Internet, folks.) I thought, “Well they look like us, so what’s the problem with being Jewish?” “Mexicans” don’t look like us, so that I see as a visible difference. And, “What the heck does that mean – Jewish?” In my adult life, I reflected on how cruddy it would have been to be Jewish in my small town. There wasn’t a synagogue in town and no way to stream a service.

When I was in high school, I worked at a place where the “Protestant” owner would make snarky comments about “the Catholics.”  Again, being young and naive, I thought, “I don’t get it. What does he have against me? And does he realize he is saying that right in front of someone whose family is Catholic?” He also was the first person that used the term “Jew him down,” which I thought for a long time he said, “chew them down”. Thankfully, someone who heard me say “chew them down” enlightened me to what the correct verbiage was and its connotation. I’ve never said it again.

COLLEGE YEARS IN THE “BIG” METRO
When I got to college, it was very interesting to me how so many of my ‘metro’ classmates had opinions about Blacks. I had such little experience with Black people, other than my friend who left town, that I thought, “What’s wrong with Black people?” Well, like the “Mexicans” from where I grew up, Blacks were considered the “criminals” in the metro area…with the Mexicans not far behind.

My sophomore year in college, I met a really nice man who was Black. He was such a good guy and asked me to go to the spring dance with him. I remember it NOT BEING an option to go to the dance with him because he was Black. I didn’t have enough gumption to go anyway as I didn’t want to “upset the applecart.” What I thought was ironic was that he, out of the guys I had dated, treated me more respectfully than any White guy ever had.

One of the best classes I took in college was Intro to Judaism. I thought, “Finally I am going to find out what this whole ‘Jewish’ thing is all about.” Lo and behold, the Catholic and Jewish religions had many similarities, and are more alike than different. Catholics believe in the resurrection of Jesus Christ, while Jews do not; however, the similarities between values, traditions, symbolisms and rituals were stunning.

MAJOR “AH-HA” MOMENT…
Which brings me to one of the most impactful moments of my life. In another theology class (I went to a Catholic college), I had a nun as a professor and we were studying either the Old or New Testament (I can’t remember). What I do remember is sitting in the second row of the class and on the first day, she had a Bible in her hands and deliberately slammed it on the empty desk in front of me and said to the class, “I want you to question everything in this book. It’s fictional and up to you to decide whether you believe.” In my head I thought, “WHAT?????!” Never in my life had I been allowed, or even remotely considered questioning what I was told for the first 19 years of my life – whether I believed in Jesus Christ?! I didn’t realize it was “optional.” This was a life-changing moment. For the first time in my life, I felt like I had permission to ask questions, explore the “whys” and really understand what I was taught and told for the first 18 years of my life.

Ten years ago, I had an intern that was dating a Catholic guy. She was feeling insecure about the fact that her family wasn’t religious and was intimidated by the holidays because his family was “so Catholic.” She didn’t think she was good enough for him – that she didn’t have the value system needed to be dating a religious man.

As someone who grew up in a completely opposite environment, we had great discussions. She was a stellar young woman, loaded with personality and smarts that will take her far. I was completely amazed how she had gone so far into her life without being in a church, other than for weddings. (I was in church minimally once a week growing up.) What I hoped she learned from our conversations is that her value system was airtight. She was kind, didn’t steal, hadn’t killed anyone, didn’t cheat on her boyfriend, treated people with respect, was honest….sound similar to any “commandments” you may know?

In my early 20s, a dear friend of mine shared with me that he was/is gay. This would have been around 1994, when our culture was MUCH LESS open about homosexuality. He was scared to tell his parents, but wanted to tell me and trusted me ‘with his secret’. I remember thinking a lot about him when I got home that night, and what I most remember is being worried – worried that someone would hurt him because he was gay. I had never felt fear like that before and can’t image living in fear simply because of something I can’t change about myself.

I think we have gone back in time in our country around understanding, progress and tolerance of our differences. (Or, I am naive and it hasn’t changed at all?)

GETTING “A LITTLE” WISER….
What I have learned more than anything from the first 50 years of my life is that we are WAAAAAAY more alike than different. If you compare religions, you will quickly learn that the fundamentals of humanity are at the core of 99% of religions: Be kind to your neighbor, thou shall not kill, do not steal, etc. Religious or not, there’s an unwritten human code of ethics that “we” all seem to be aware of and try to adhere to.

I have also learned that not everyone is excited to meet someone different than them. In fact, sometimes, they don’t even want to meet them; they just want to judge them from afar based upon beliefs they have either been taught and/or assumed. I have many, many more stories I could share with you, and I’m sure you have many, too. Here’s the deal: I want to learn, I want to understand, I want to make the world a better place.

STILL “A LONG WAYS” TO GO…
I believe that part of thriving is opening your mind and heart to knowledge, experience and education. As part of SheTaxi, I will be dedicating a monthly podcast series to talk about topics that may make some people uncomfortable.

I am far, far, far from perfect. I make judgments of my own and probably many I don’t even realize I am making/thinking/saying. I don’t like that about myself, but, it’s the truth. I want to learn and do better.

I also want to learn how to better navigate conversations with people who are discriminatory, ignorant, uneducated, racist, etc. I need to learn how to have an even-keeled conversation, without getting riled up and making judgments about that other person thinking they’re stupid, ignorant, stereotypical, etc.

My intent is not to throw anyone “under the bus” in this blog. The fact is, this was my experience growing up. The good news is that people evolve and some of the examples used from early in life would not be true today. Fortunately, people can grow, become enlightened and change.

This is “heavy-duty stuff.” I’m sure I’ll get uncomfortable, and you probably will, too. Remember, I’m from Minnesota – one of the least racially diverse states in the union and “we’re” not much for talking straight. Passive aggressiveness is our cultural norm.

My goal is to reduce judgment, ignorance, and naiveté and move towards education, understanding and acceptance of others. The more we learn about each other and realize how we are similar, and respect how we are different, the better we ALL become. We all thrive together.