When Is the Right Time to Be Competitive?

Home When Is the Right Time to Be Competitive? 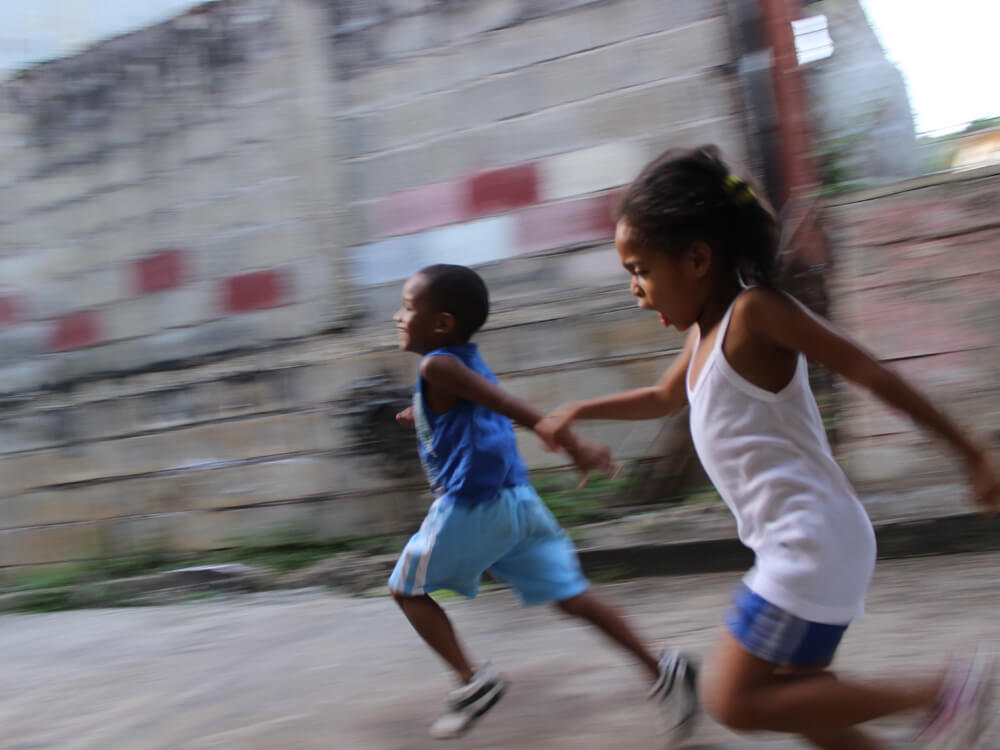 I have a sixth-grade son who is 12. Recently, there was a flurry of emails among the mothers of the sixth graders about an overnight party for the sixth graders, all asking whether their child was attending, were they planning on being a chaperone, and the like. I was in the dark; I had not seen any information about the event. I sent an email to the group of about 15 parents, asking about the date of the event and the location and sponsoring organization. I received nine responses from other mothers—yes, it was all women that responded—and not one person answered the question. Every single one of the responses said, “Read the flyer that came home on Wednesday.”

Obviously, if I had the flyer, I would not be asking the questions that I had posed. And perhaps I am overly sensitive (this has been known to happen to me at certain times of the month, during the winter when there is no sun, and on particularly bad days). But it struck me that this group was trying to tell me something: “I have gone through my child’s backpack/folders, and you have not.” Or maybe it was, “I am a responsible, attentive, organized parent, and you are not.” Or even, in true mean girls’ fashion, “I have something you don’t, and I’m not going to share.”

I understand the temptation to hold out—to not be generous, to hold on to something and not share. I am, after all, the oldest of four sisters, so I know something about this. I am a competitive person. I love winning at Words With Friends. I love challenging myself during workouts on the treadmill—doing negative splits. I love engaging my lawyer skills and arguing to win, even when the argument is trivial (this trait is especially evident when I’ve had a glass or two of wine). But as I thought about why I was so struck by the unresponsive emails, it occurred to me that as much as competitiveness is rewarded, there are times when it just doesn’t work.

The end result is that—justified or not, overly sensitive or not—I ended up feeling completely alienated from this group of parents. Among those who sent an email with a non-response were women who I have confided in over the years, who I felt were friends. And with a short email that somehow carried more weight than it should have, I felt that this group sent a clear message—and it wasn’t friendly, generous, or open. It was competitive, perhaps selfish.

And that’s what led to me to think about when is a good time to be competitive. For me, it feels good to be competitive when there is something significant at stake—financially, morally, ethically, or the restaurant meal I need to work off via particularly vigorous exercise. It helps to identify whether the particular situation makes me feel as if my personal values are threatened. It feels good to win. But there are times, I’ve concluded, when it feels an awful lot better to be generous, to be open and to be sharing. One of those times is when someone, whether another harried parent who needs some helpful information or a co-worker who is in a bind, simply needs a hand or a quick answer to a trivial question.

Karen Ring is a parent of two sons, now 8 and 12, lawyer, and avid home cook and eater. She grew up in Brooklyn, New York and moved to Minnesota to attend law school. Karen was married for 18 years and is recently divorced. She is looking forward to having a voice on SheTaxi and having a forum for expression. She’s ready for yet another transition in life, and excited to share her experiences with work and life transitions with other members and readers.