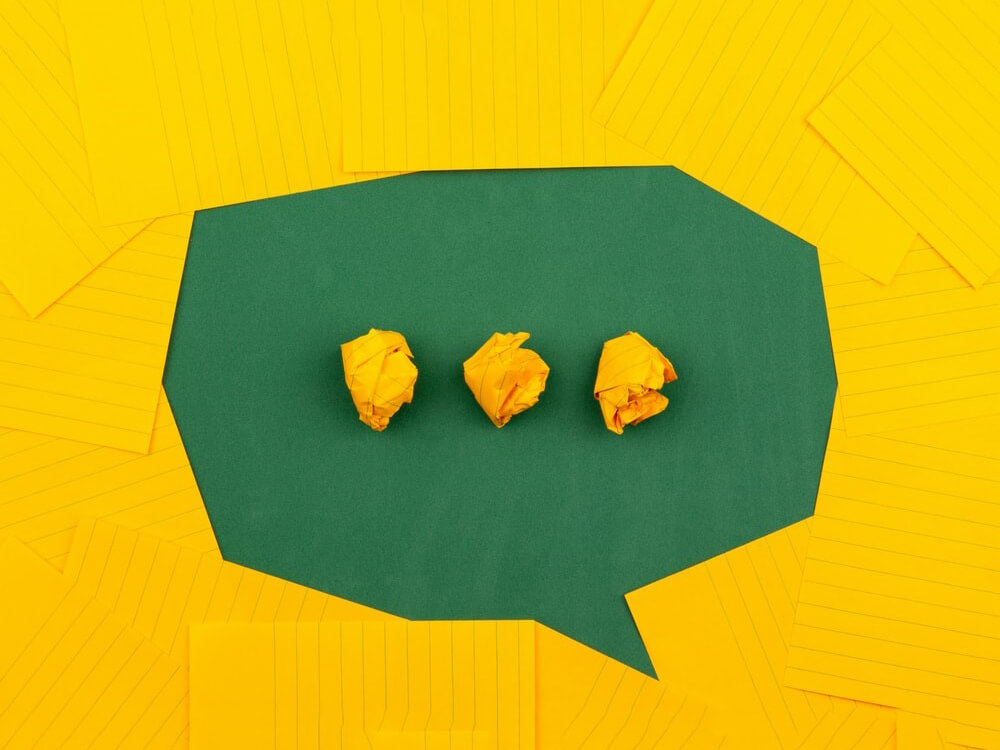 Starting a business is like pregnancy—everyone wants to give you advice on it. So far, I’ve had two pregnancies since I’ve been at this for 18 months. Ha!

When I first started working on SheTaxi, I was like a sponge soaking up input, advice and information wherever I could get it from. I thoroughly enjoyed meeting with other entrepreneurs who would share their best “lessons learned” with me. It helped me remain cognizant of details, and it helped me to pay attention to what could easily have gotten lost in the process.

As time has passed and SheTaxi has become a viable product, the unsolicited advice has been never-ending. I now understand what my friends were saying when they were pregnant: that people always wanted to put in their two cents—family, friends and strangers.

I hear this a lot: “You really need to talk to…” I have now learned to force the point of “Why?” Some advice-givers think that because they know one person who started a business, I need to talk to them. (Again, I know they are trying to be helpful.) But in most cases, their friends’ businesses are in completely different industries, and their business models are completely different than mine. As I said, I always enjoy connecting with other entrepreneurs, but considering how time is a commodity, I need to be smart about who I am spending time with, and what my return will be from the meeting.

Also, people make assumptions about my business and give advice based on those assumptions. I am stunned by people who think I haven’t done research or written a business plan. These people tend to have no knowledge of online businesses or my target market. I usually state, “Yes, I’ve done that” or “Yes, it’s already built into the business plan,” or “No, that’s out of the scope of what my business does.” It’s like having a one-sided conversation because they tend to just want to say what they want to say without listening for better understanding.

Just the other day, I was running into the grocery store, and a man saw the SheTaxi logo on my car and started talking to me about the relationship between being a woman and starting a business (his wife had her own business). I appreciated his interest, but in the next breath, he started telling me who I should finance the business through. I hadn’t even brought up the idea of financing; he came up with that on his own. I kept trying to wrap up the conversation, and it was clear he wanted to say what he wanted to say. Finally, I was able to thank him for his “advice” and be on my way.

I know that each person I encounter is sincere with their intent. I also know that I have learned a lot during these two start-up pregnancies. I am the one who is in charge of this business. No one knows my business like I do. If it’s feeling right to me, I am on the right path.

I am always open to my team and my advisors. They know more about SheTaxi than the average Joe; however, it ultimately comes down to me and my vision for the business. While solicited and unsolicited advice can have their places, I need to stay focused and on track with the plan I have put together. If I need to change courses, odds are, I’m the first to know and will plan accordingly.

Peggy Paul, founder of SheTaxi, originally published this blog in 2011 on SheTaxi.com.